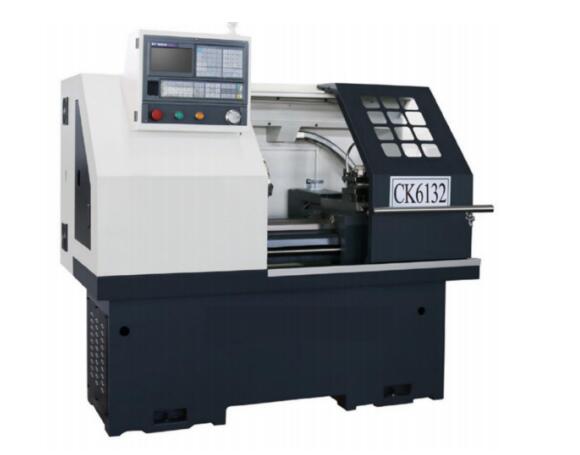 1. Clamping method of cushion elastic gasket
When grinding the above-mentioned sheet workpiece on a surface grinder, an elastic clamping mechanism is adopted to enable the sheet workpiece to be positioned and clamped in a free state. A layer of 0.5mm thick rubber is placed between the workpiece and the magnetic table. When the workpiece is subjected to magnetic attraction, the rubber is compressed and the elastic deformation becomes smaller, so that the flat surface of the workpiece can be ground. Repeated grinding several times to meet the machining accuracy requirements.

3. Mechanical clamping method
Use the flat-nose pliers in the attachment of the surface grinder to suck the thin-shaped workpiece with the magnetic worktable. Because the flat-nose pliers have a certain height, the magnetic force on the jaws is small. Use the method of gradually reducing the feed rate to grind one flat surface of the thin workpiece and then remove it. At this time, put the ground surface on the magnetic table, and then grind the other surface of the thin workpiece, and repeat the grinding several times. , The flatness of the two planes meets the requirements.

4. Vacuum clamping method
Use atmospheric pressure to clamp a thin workpiece for grinding. The working principle is: a rubber sealing ring is arranged on the clamping body, and the sheet workpiece is placed on the rubber sealing ring, so that a sealed cavity is formed between the workpiece and the clamping body. Use a vacuum pump to extract the indoor air from the air extraction hole, and the workpiece is clamped at this time. Due to the small clamping force, the circumferential grinding method can be used for grinding. After grinding the flat surface on one end of the thin sheet workpiece, the above method can be used to grind the flat surface on the other end of the thin sheet workpiece, and satisfactory results can also be obtained.