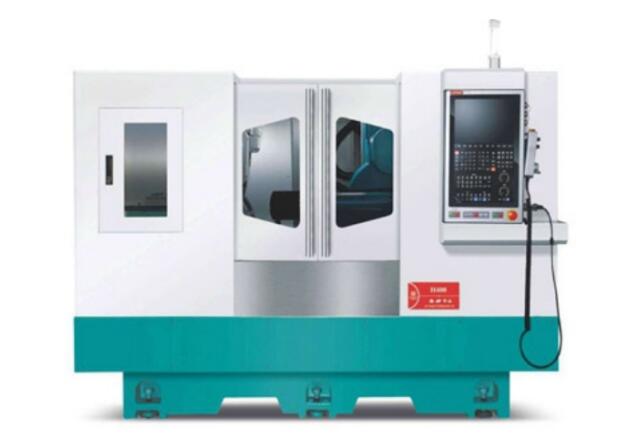 Surface grinder is a kind of grinder. The grinding wheel is mainly used to rotate and grind the workpiece to achieve the required flatness. According to the shape of the table, it can be divided into two types: rectangular table and round table. The main parameters of the rectangular table surface grinder are the width and length of the table. The main parameter of the shaped worktable is the diameter of the worktable.

(3) In this way, the amount of oil supplied to the grinding head cylinder when the distribution valve is turned on during the movement process is also different, resulting in uneven intermittent feed. Therefore, it is necessary to first adjust the workbench reversing throttling screw to eliminate the workbench reversing impact, and then adjust the throttling screws at both ends of the distribution valve to achieve the desired effect.

2. The intermittent feed is uneven and the continuous feed reciprocating speed is not equal
(1) The movement of the grinding head intermittently advances in the direction of advance and retreat, which far exceeds the allowable error range. The advancement of the grinding head is large, and the amount of retraction is small. If it meets the requirements, it will not move when moving back. While in continuous feed, the surface grinder’s grinding head has a fast forward speed and a slower speed when it retreats.