Classification of grinders and the meaning of codes in grinder models 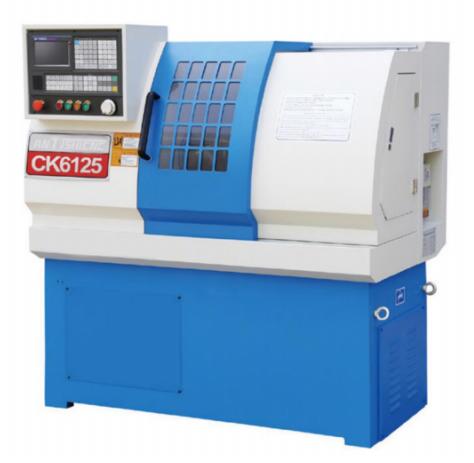 Grinder is a machine tool that uses abrasive tools (such as grinding wheels, abrasive belts, oilstones, and abrasives) as tools for grinding. There are many types of grinders. In order to facilitate management and use, our country has formulated relevant standards for the classification of grinders and their model compilation methods. According to the provisions of GB/T 15375-94 “Metal Cutting Machine Tool Model Compilation Method”, grinder machine tools are divided into M, 2M, and 3MZ classifications. The model of the grinder is composed of Chinese pinyin letters and Arabic numerals. Its composition is shown in Figure 2.1. It includes the basic and auxiliary parts of the hydraulic press, separated by a “/” in the middle, pronounced “之”, and the first half is The basic part is managed by the state, and the latter part is the auxiliary part. Whether to include the model is determined by the company.

The meaning of the code in the grinder model
1. Type code and classification code
The code names of grinder-type machine tools include M, 2M and 3M, which are pronounced “grinding”, “second grinding” and “three grinding” respectively.

2. General, structural feature code
The code, meaning and pronunciation of the general features of the machine tool are shown in Table 2.1. There is no uniform requirement for the code of structural characteristics of grinders, which means that there are differences in structural performance of similar machine tools. Generally, it is expressed by a Chinese pinyin letter, but the letters used for general characteristics and the two letters “I” and “O” cannot be used.

3. Group, department code
In order to distinguish the structure and layout of the grinder and the features of the parts that can be processed, each type of grinder can be divided into ten groups “0-9”. In order to distinguish the structural characteristics of the grinder in more detail, the grinder group is subdivided into ten series “0-9”. As shown in Table 2.2, it is the meaning of the group of grinding machine type machine tools such as M, 2M and 3M. The detailed meaning of grinder group code and series code can be found in the appendix.

Table 2.2 Group meaning of grinding machine tools such as 2M, 2M and 13M