Metal band saw machine oil pump failure, deal with it like this

Metal band sawing machine’s oil pump has insufficient oil supply or there is no oil pressure failure. The working device lifts slowly, trembles or cannot be lifted when lifted; there are air bubbles in the oil tank or tubing; when lifted, the hydraulic system makes chirp and chirp sounds. The reasons are as follows: 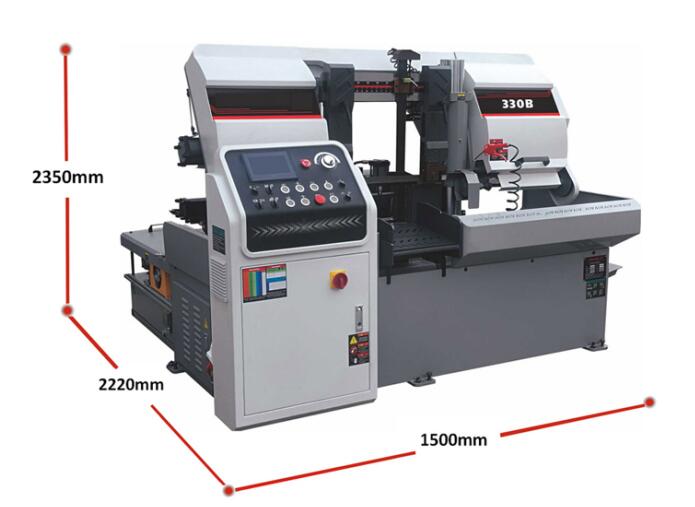