What should I do if the accuracy of the CNC machine tool suddenly decreases?

The causes of abnormal machining accuracy are concealed and difficult to diagnose. Five main reasons are summarized: the feed unit of the machine tool is changed or changed; the zero offset of each axis of the machine tool is abnormal; the axial backlash is abnormal; the motor Abnormal operation status, that is, abnormal electrical and control parts; mechanical failure, such as screw, bearing, shaft coupling and other components. In addition, the preparation of the processing program, the selection of tools and human factors may also cause abnormal processing accuracy. 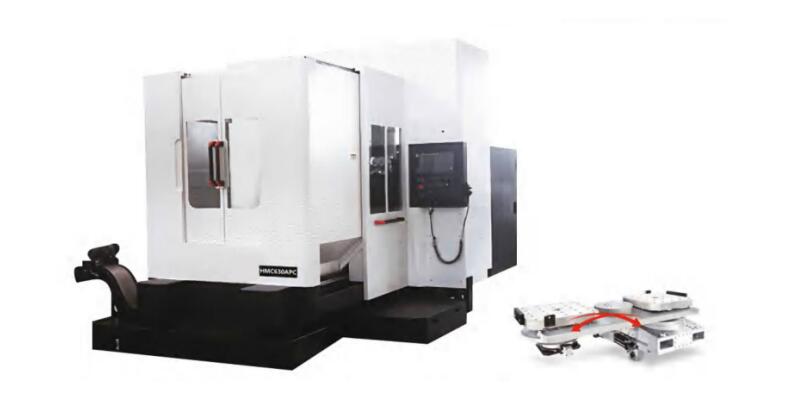 1. The external first and then the internal CNC machine tool is a machine tool integrating mechanical, hydraulic and electrical, so the occurrence of its failure will be reflected by these three comprehensively. Maintenance personnel should first conduct investigations one by one from the outside to the inside, and try to avoid random unpacking and disassembly, otherwise it will enlarge the fault, make the machine tool lose its accuracy and reduce its performance.

2. First mechanical and then electrical. Generally speaking, mechanical failures are easier to detect, while the diagnosis of CNC system failures is more difficult. Before troubleshooting, first pay attention to eliminating mechanical faults, which can often achieve a multiplier effect with half the effort.

3. After static and then move, the machine tool can be energized only after understanding, observation, testing, and analysis are confirmed as a non-destructive fault under the static state of the machine when the machine is powered off; under operating conditions, perform dynamic observations, Check and test to find faults. For destructive faults, the danger must be eliminated before powering on.

2. Parameter checking method: The parameters are usually stored in RAM. Sometimes the battery voltage is insufficient, the system is not powered on for a long time or external interference will cause the parameters to be lost or confused. The relevant parameters should be checked and calibrated according to the fault characteristics.

3. Isolation method: For some faults, it is difficult to distinguish whether it is caused by the numerical control part, the servo system or the mechanical part, and the isolation method is often used.

5. The functional program test method is to write some small programs for all the instructions of G, M, S, T and functions, and run these programs when diagnosing faults, and then you can judge the lack of functions.