What is the speed of the surface grinder

Characteristics of drilling and milling machine 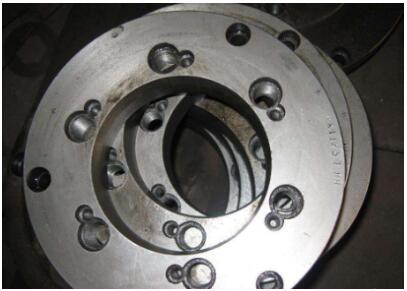