How to Choose the Feed and Speed of the Reamer in the CNC Milling Machine?

On the other hand, if the blank allowance is too small, the reamer will wear prematurely, it will not cut properly, and the surface roughness will be poor. Generally, the reaming allowance is 0.1~0.25mm. For larger diameter holes, the allowance cannot be greater than 0.3mm.

The feed rate of reaming is larger than that of drilling, usually 2~3 times. The purpose of taking a higher feed rate is to make the reamer cut material rather than friction material. However, the roughness Ra value of the reaming hole increases with the increase of the feed rate. If the feed rate is too small, the radial friction will increase, and the reamer will wear quickly, causing the reamer to vibrate and roughen the surface of the hole.

For standard steel reamers to process steel parts, to obtain surface roughness Ra0.63, the feed rate cannot exceed 0.5mm/r, and for cast iron parts, it can be increased to 0.85mm/r.

Each element of reaming amount has an effect on the surface roughness of the reaming hole, among which the reaming speed has the greatest influence. For example, reaming with a steel reamer should have a better roughness Ra0. It is said that the reaming speed should not exceed 5m/min, because it is not easy to generate built-up edge at this time, and the speed is not high; and when reaming cast iron, because the chips are broken into granular, no built-up edge will be formed, so the speed can be increased. to 8~10m/min. Usually the spindle speed of reaming can be selected as 2/3 of the spindle speed of drilling on the same material. 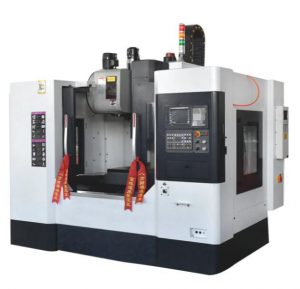