Why does the band saw blade crack?

How to improve the efficiency of the sawing machine

How to solve the problem of sawing off the band saw

2)If the saw blade is dropped at one end of the tensioning wheel, it may be that the two M10 screws for locking (must be tightened) have not been tightened. After tightening, the saw will be off. You can push the top wire and then tighten it. 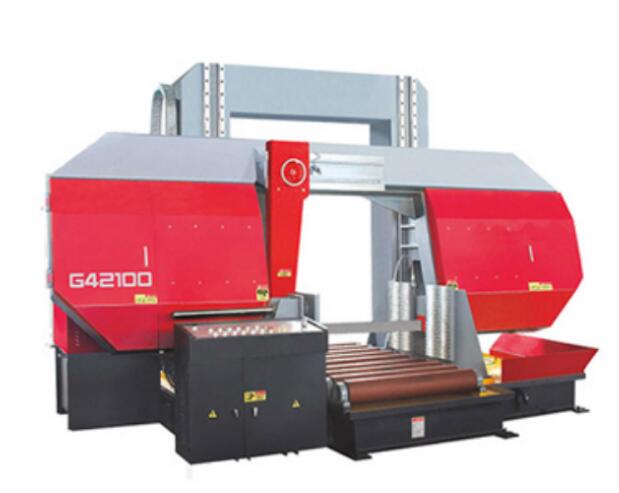