Bending is a process of folding and bending flat panels. It follows the cutting process in the entire processing chain. The workpiece is placed on a die with a V-shaped opening. The wedge cutter (upper knife) presses the workpiece into the V-shaped opening and in this way bends the sheet to the required angle.

The main cutting edge of a Bending Machine is a cylindrical surface, and the cutting edge on the end surface is a secondary cutting edge. A bending machine without a center edge cannot feed along the axial direction of the milling cutter when it is working. According to national standards: the diameter of the bending machine is 2-50 mm, and it can be divided into two types: coarse teeth and fine teeth. Diameter 2-20 is the range of straight shank, diameter 14-50 is the range of taper shank. 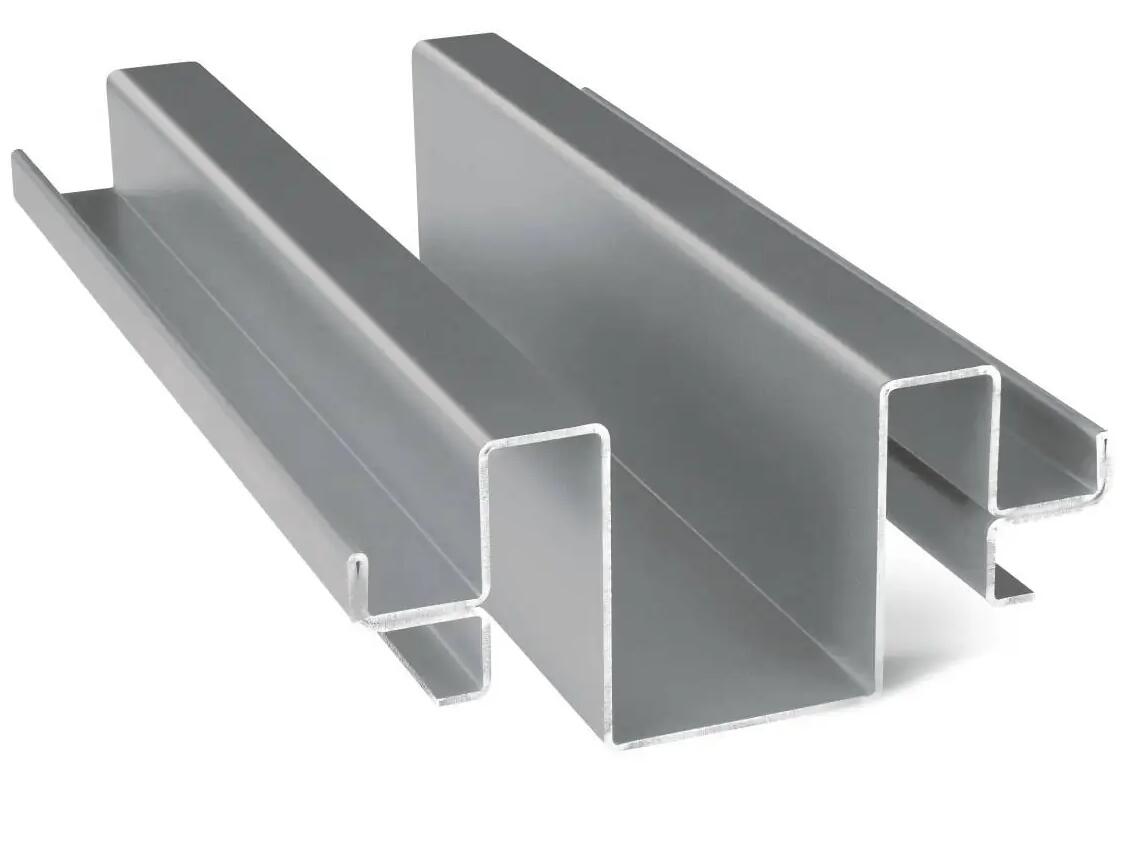 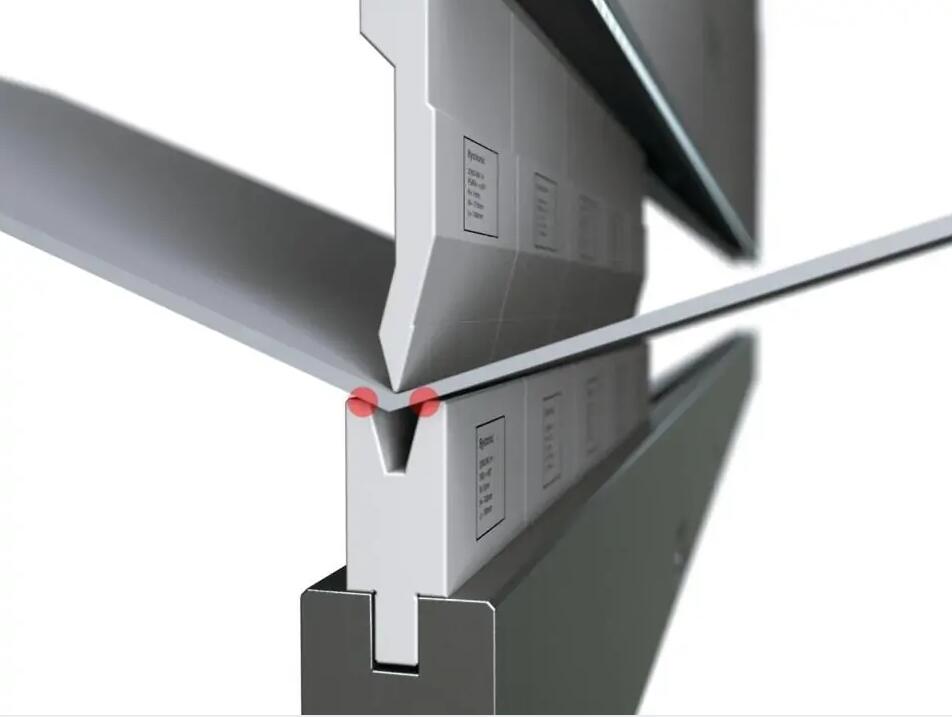