2.The Role of the Guide Device on the Band Saw Blade

The guide device of the band saw blade installed on the support plate of the saw beam is composed of left and right guide arms and guide heads, and both the left and right guide arms can move along the dovetail tenon. The band saw blade has a downward pressure on the saw frame during the sawing process. Affected by this force, the saw blade will deflect to both ends when sawing the workpiece, and the guide block is to guide the saw blade straight, and there will be a force conflict between the two. , the guide block will wear over time, and the wear amount on the side of the guide block close to the workpiece will be larger, because of the large grinding force, the distance of the guide block can be adjusted properly after grinding, and the large amount of wear can guide the guide block. Remove the block and smooth the surface.

The determination of the orientation of the guiding device is very important and cannot be ignored. Although there are no clear regulations and requirements in the machine tool qualification certificate and machine tool manufacturing and acceptance technology, whether it is possible to ensure that the band saw blade runs in the desired direction, so that the various twists and turns and alternating stress are reduced to a minimum, which not only ensures the cutting accuracy of the machine tool , and prolong the service life of the band saw blade. The installation of guiding equipment is the key point, which should be paid attention to and ensured in the assembly of machine tools. In the use of the sawing machine, the guiding equipment also plays a role that cannot be neglected. The precision of the sawing material, the smoothness of the cutting surface, and the speed of the sawing material all play a great role in the guiding equipment of the sawing machine. Let Xiaobian for everyone. Share the role of sawing machine guide equipment. 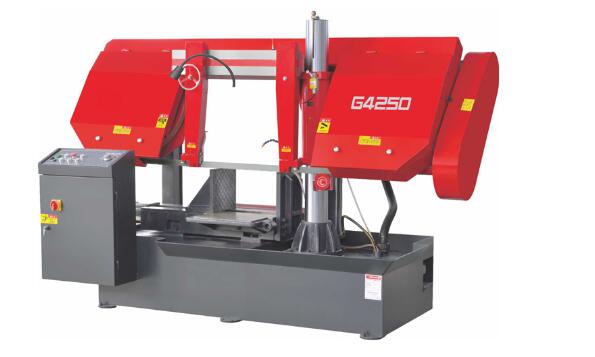